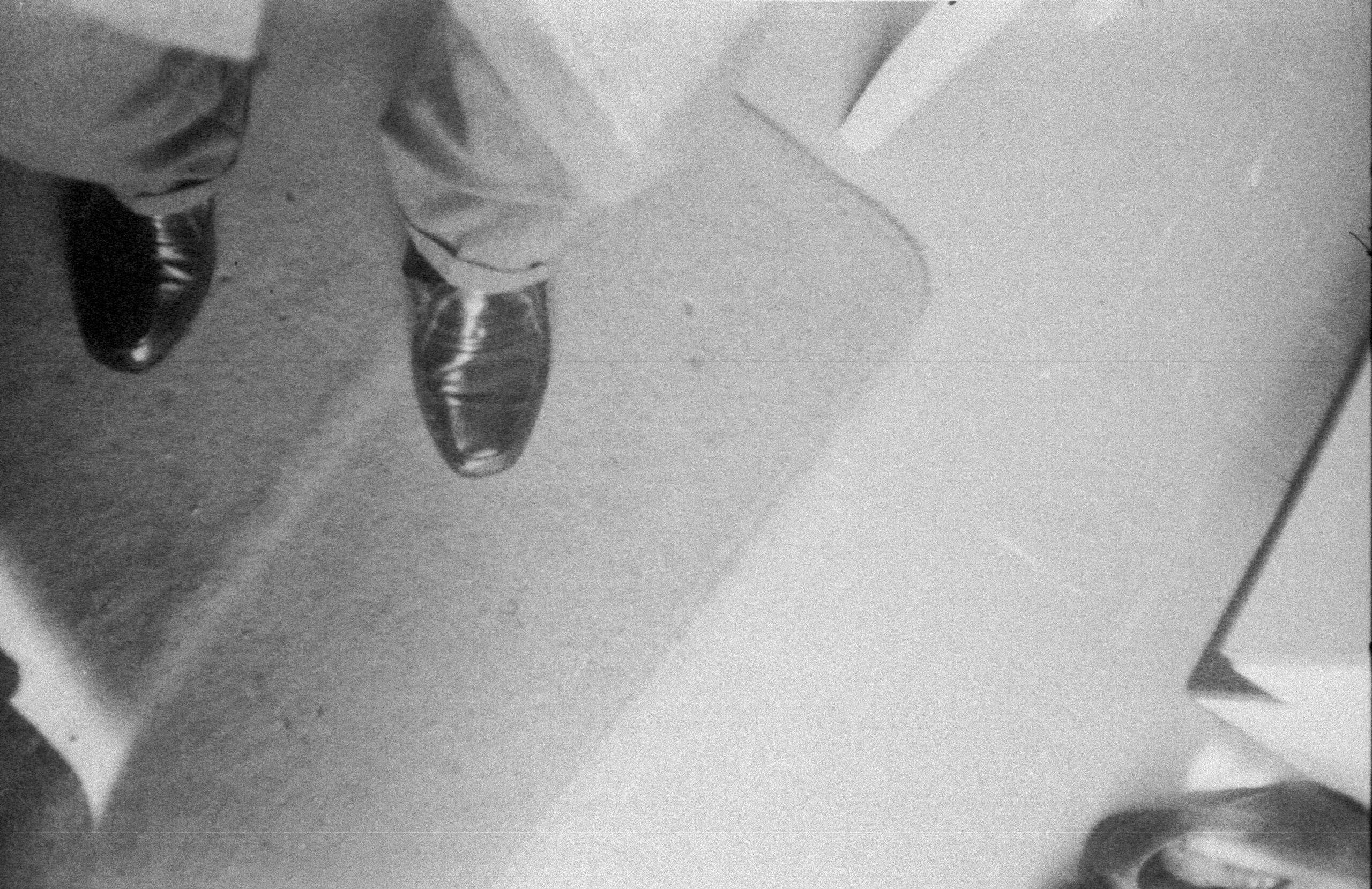 A short while back I did a roundup of some extremely cheap camera purchases from Ebay. Amongst the various cameras was a Hanimex 35HF Motor which had a roll of Kodak Ultra 400 24 exposure film left in it, with an apparent 12 shots already used. Not being someone who likes to waste film, I swapped it into the Canon EOS 55e and finally got round to going on a short photo walk to finish off the roll.

The Hanimex 35HF was released in 1990 and sold until 1992. I don’t think there is a sensible way of dating a roll of film, but using a heuristic approach we can make some assumptions that put us in the right ballpark. Presuming the camera was purchased in 1992, lets hazard a guess that it was used for 10 years (being generous). Assuming the film was left in there from the last time it was ever used, it wouldn’t be outrageous to suggest it is at least 20 years old.

Films can last an incredible length of time before they’re completely useless. In the case of colour you tend to get washed out pictures and in the case of either colour or black and white, you’ll get grain. The older the film, the more grain you get. Looking at the results of this film, it is definitely showing some serious age.

Last time I developed a film just happened to be an Ilford XP2 Super I’d found in my old Nikon F2. That’s a black and white film designed to be developed as colour, its designed for people who want to just shoot film and send it to any lab to have it developed without any special treatment. That film came out really well being developed in normal black and white chemicals, so I took a guess and copy pasted the development time from that film to this – both were ISO 400 so it seemed a sensible place to start.

I ran the Kodak film through Rodinal, 1+25 at 20 degrees for 18 minutes. Initially, I thought the development had failed, but on closer inspection there were definitely images on there. Colour film is a lot darker than black and white when developed in this way so it’s quite difficult to see the images without decent light. On a black and white film you can see immediately how things have worked out.

Expecting to reveal some intriguing images from someones forgotten past, I was initially disappointed to see quite a few blank frames. It may well have been a combination of the awful Hanimex camera and user error, but over half of the 12 frames were completely blank, with others just showing some vague shapes that didn’t reveal anything, like this next one which could be a fish, a camera bag, a picture down the toilet. God only knows.

My favourite discovered image has to be the next frame below. I don’t know why, it’s clearly an accidental press of the shutter. In fact, I think nearly all of the pictures left on this film were complete accidents. Perhaps that’s why it was never finished, the camera was so bad (or the user) that it was effectively just full of nonsense.

Next up, we have a shrine to films:

And finally, a shot out of a bedroom window. It could’ve been worse, luckily there were no shots inside the bedroom as it were…

That’s your lot. All of the images I shot to finish the roll came out as well as can be expected for an ancient film. There wasn’t a great deal of life left in it and the grain is absolutely intrusive in the scans of the developed film, but they’re usable enough and give a really gritty film look to the pictures that came out.

In conclusion, sometimes the mystery is more interesting than the reality and developing colour film in black and white developer works a treat and is way, way simpler and cheaper than the colour process.

I shall leave you with a gallery of pictures from this evenings walk.