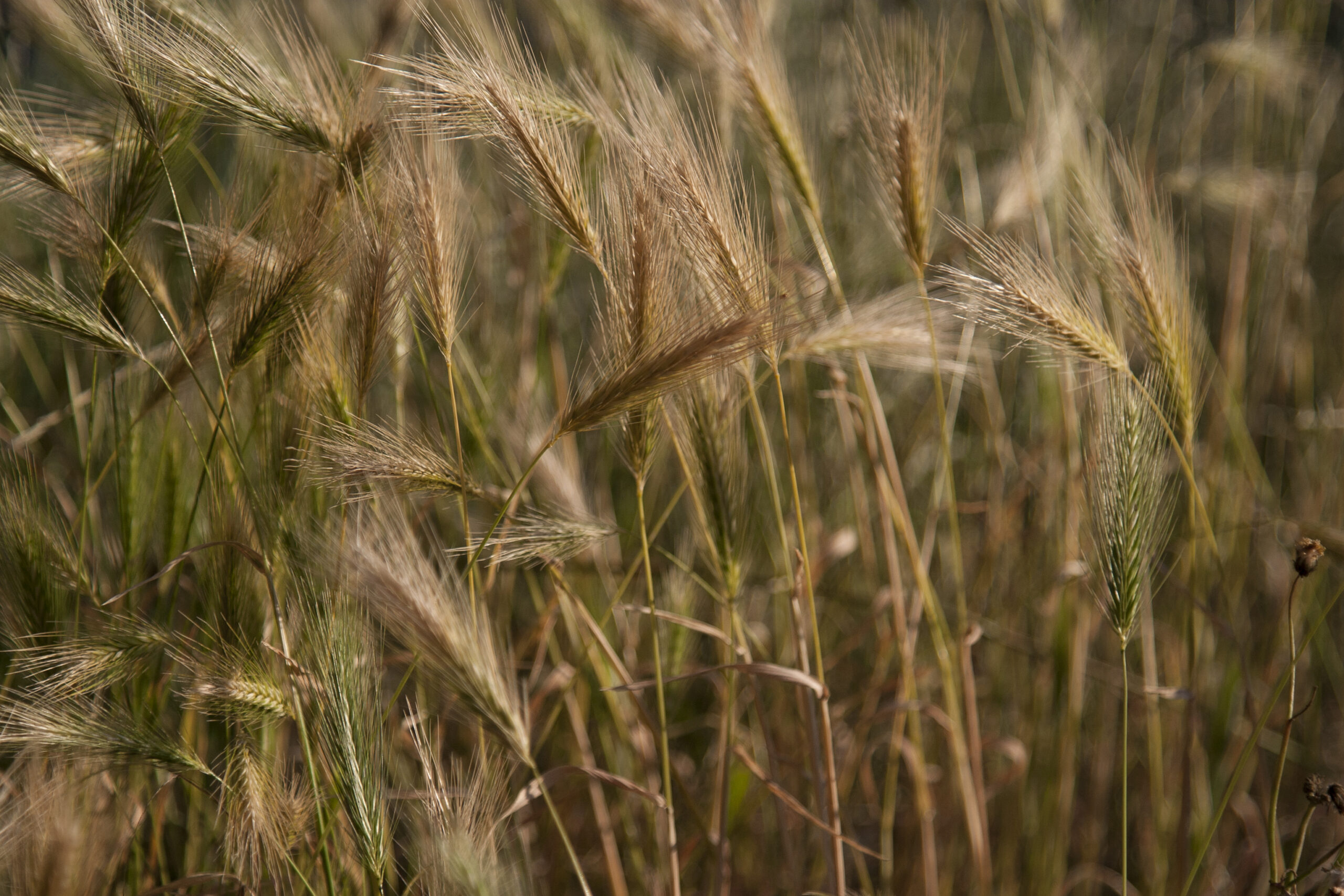 Recently I’ve spent far too much time on Ebay trying to find film cameras for budget prices. There’s so much enjoyment to be had from picking up great pieces of old technology for disposable camera money, being able to try out all the different features and quirks each one has just adds to the experience of shooting film. The thought then struck me that whilst film camera prices are on the rise, “old” digital camera prices must have fallen through the floor. Having an old DSLR is basically the 2022 equivalent of buying a VCR.

I ended up winning this Canon 10D for the outrageous price of £29 all in. On a whim, I looked up which battery grip it took and won one of those with a single bid for £9. For £38 I assembled a camera system that would’ve set you back £1800 in 2003 or £2658 in todays money. That is nothing short of bonkers.

It’s hard to believe that the 10D is nearly 20 years old. The copy I have is in absolutely mint condition and all functions work as they should. It was clearly looked after by whoever had owned it previously. Sadly, there was no CF memory card left inside, but fortunately I had one that I’d kept since my Ixus 500 died. At 512mb it’s not exactly massive, but that gives 77 raw shots on this camera, and as someone who shoots film most of the time 77 shots seems like an absolute luxury. I also quite like the idea of not being able to smash out hundreds of pictures in the hope of getting one keeper by chance.

The 10D produces 6.3MP images at 3072*2048 or “almost 4k”, which is enough resolution to print a picture at A4 without any issues. When was the last time most of us even printed an image, let alone at A4 or higher size? The point is, 20 years old this camera may be, but it is capable of producing images that are more than good enough today.

It has taken a few weeks, but tonight I finally had the chance to take it out and do some test shots on a walk. When I got home and looked through the RAW files in Adobe Bridge (CS6, on the Windows 7 PC for authenticity) the results were nothing short of shocking. In a good way.

The first thing that struck me was just how sharp the images were. Many were taken at f4 and honestly, applying an unsharp filter to some of the images actually made them look slightly worse. The colours straight out of the camera were good and for every image I have kept from tonights walk I’ve performed zero post processing to them other than a very light unsharp mask and some increase of the “clarity” slider in Camera Raw. That’s it.

In use, the 10D really does feel good. The battery grip is definitely overkill and frankly I don’t need it at all but its a nice thing to have and for the £9 it cost I may as well get some use out of it. It weighs a ton with a decent lens and the battery grip on, so using the shoulder strap was a must to avoid a broken wrist by the end of the night.

The ergonomics are lovely. I expected it to have a similar feeling to the 1000Fn (which has a nice grip) but the grip is definitely better in the hand. The shutter button is responsive and has a nice soft half press before a loud shutter sound that is far more “solid” than say the 350d I had many years back.

The only niggle this camera has is that the initial power on gives a slight delay, meaning sometimes you raise it to your eye and half press for focus and nothing happens. Honestly, this doesn’t bother me at all. Anyone who has used a 10D or read a review of it will know that the buffer is slow to write to the CF card and image review/playback can take some time if the camera is busy writing to the card. If you do fill the buffer with images, it will still respond to new shutter presses even if the image preview takes a while to come round. When I timed it, the 10D took 49 seconds to flush 9 images to the card, but really, who would use this camera for prolonged burst photography?

I used the 10D, completely unintentionally, in the same way I’d use a film camera, indeed I actually didn’t use the review feature at all to check any of the images I shot. Used in this way, the 10D is just an absolute pleasure. It’s a fantastic camera which produces surprisingly beautiful, sharp images with great colour straight out of the box.

As someone who really enjoys the slower life of shooting film, taking time to compose shots or just holding off from firing the shutter until you feel like there is something actually worth capturing, then I can’t think of a compelling need for anything else from a digital camera. For the price of a round of drinks, you can pick up a DSLR that not only puts a smile on your face, but leaves you with more than enough money to invest in a posh lens which will make far more difference to image quality than a more expensive body would.

The great thing about picking up cameras like this for such a low price is that you spend far less time worrying about breaking them. When I bought a 40D not long after they’d launched I spent more time nursing it than using it and the day I put a small scratch on the screen it felt like the world had ended. In contrast, I’ve had a great time giving it to my 5 year old daughter to use and really enjoyed seeing her learn how to take pictures using a “proper grown up” camera.

In conclusion, I cannot emphasise enough how much fun you can have with an obsolete piece of technology. I can honestly say that if this were my only digital camera, I’d be perfectly happy. My advice is that no matter what gear you have, go on ebay, set a budget of about £25 and see what you can get, then go and have some fun with it.

The good news is, it isn’t my only DSLR. It was for a while, but after this I decided to see what else I could win for silly money. Turns out I got an even “better” camera for half the price, but that’s a story for another day and another walk!