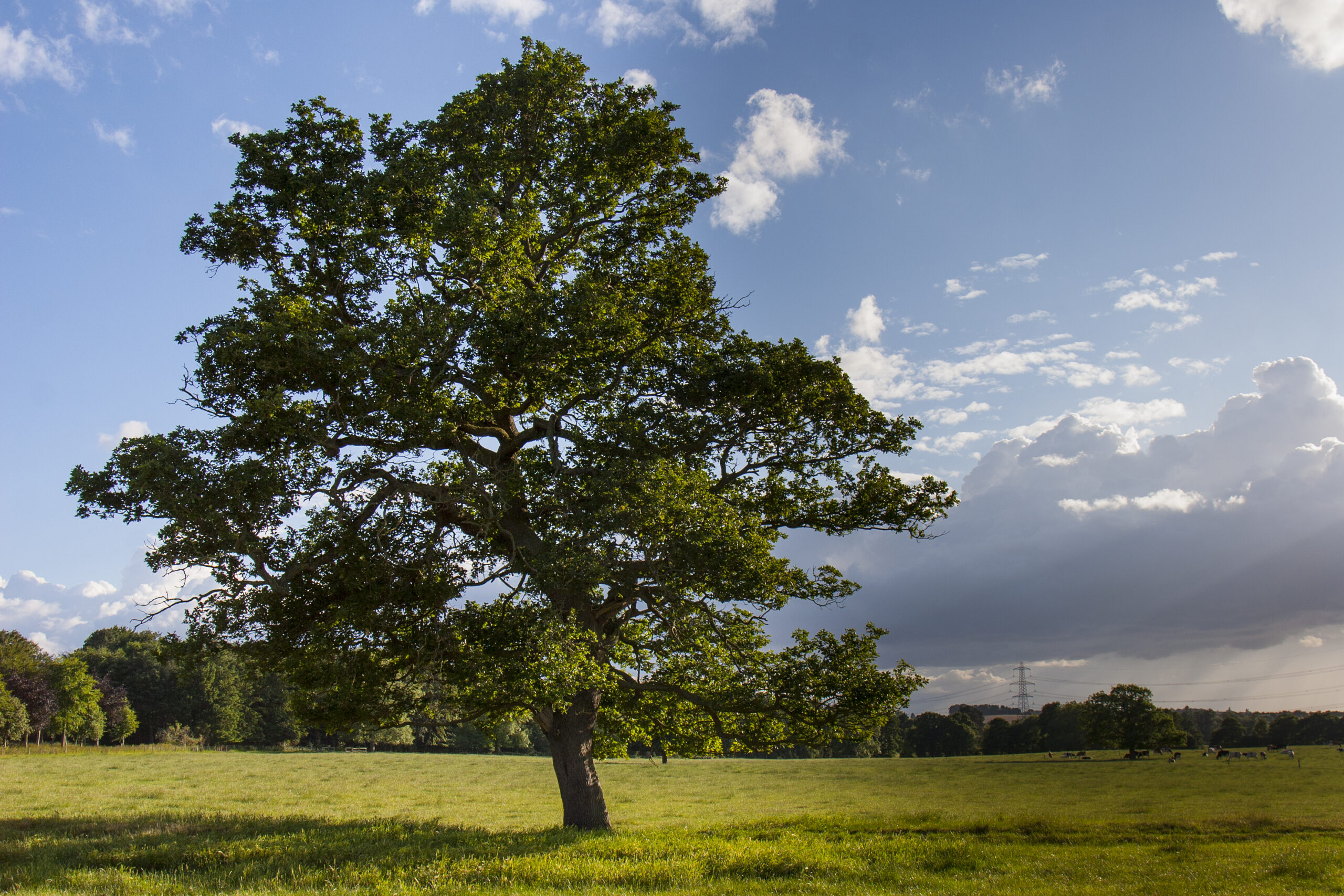 Spurred on by the great experience of buying a cheap Canon 10D for £29 (see here) on eBay, I decided to see what else I could get that was even cheaper still. I spotted a 20D which was advertised as for parts or not working. I checked to see the seller wasn’t a camera dealer who’d know exactly what was wrong with it and then put a low bid in. For £14.50 and £21.45 in total including postage, I won this very dirty camera:

It came delivered in a thin dog food box, wrapped in a bin bag. Expectations were set to “lucky if it’s still in once piece.” Surprisingly, it didn’t appear to have any obvious damage and opening the battery compartment revealed they’d left a battery in the camera and in the CF slot was a Sandisk Extreme III 16gb card. Nice!

I took a charged battery from the 10D, bunged it in to the dirty 20D and… it worked perfectly. It literally had a flat battery, that was it. I did a few quick shutter/focus/mode tests and it didn’t appear to have a single thing wrong with it.

After attacking it with a toothbrush, cotton buds and 99% alcohol, it came out looking pretty decent.

I think we can all agree that its looking more sanitary now it’s had a decent bath.

I went through the menus setting it up how I normally have a Canon DSLR and was about to format the memory card when the thought crossed my mind that there might be something left on there, and indeed there was. The last time this camera had been used was 13th August 2013 on what appears to have been a holiday to Ireland. I’m shocked that the battery still works after sitting empty for the best part of 10 years.

As far as I can tell from the EXIF it was partnered with the “Sigma 17-70mm f/2.8-4 DC Macro OS HSM C” a lens name which just rolls off the tongue with ease. This is by all accounts a competent lens, priced around £350 when it was released. The camera was used in full auto mode with AI focus enabled for every single shot. In other words, despite the fact it was filthy, I really don’t think this camera ever saw anything like a hard life. Anyway, here is their holiday in 4 images:

The question, then, is how did it perform compared to the 10D?

Ergonomically it is basically the same, which means it’s a great fit in the hand, not too heavy and has a grip which means you don’t worry about dropping it without a strap. The controls are pretty much in the same place, only the 20D comes with a joystick for focus point selection. When I used to use digital cameras years ago I made use of this direct focus point selection all the time, it was an essential feature. Recently I find myself sticking to the centre focus point whether on film or digital and doing “focus and recompose” I’m not sure where this habit came from, or whether it’s a good idea but its stuck for the time being.

The joystick, however, is really useful for reviewing images. The 10D is clumsy in this respect, but as I said last time, I’ve been shooting these cameras as I would a film camera and so very rarely, if ever, actually bother to look at the images in playback on the camera. The screen appears identical on both cameras, which leaves you with an LCD the size of a new Apple Watch that is brilliant for menus but really almost pointless for image review. It’s a good job I don’t care about that feature, really!

I used the 20D over a couple of evening walks with a 50mm 1.8 and a 24-105 F4 L. If you discount the time to power up and slightly different menu structure it’s basically impossible to distinguish between the 10 and 20D in use. The only thing I noticed was that the shutter is noticeably louder on the 20D. As with the 10D, it’s just a really nice camera to use.

I don’t know whether it’s a psychological thing and that I just prefer older kit, but I have a preference for using the 10D and I don’t really know why. There is something I can’t quite put my finger on which I like. Maybe it’s the shutter noise, perhaps the softer shutter release button, I really don’t know but there is nothing really quantifiable I can come up with to justify my preference of one over the other.

The image quality of the 20D is superb. This came as far less of a shock than when I opened the RAW files from the 10D, it was pretty much a given that they would be. I still wondered if it had suffered any loss of focus or performance since it was knocked about in a thin cardboard box during delivery and had been in a cupboard for the last 9 years or so. Clearly, it hasn’t. The RAW files required very, very little adjustment to get them to a point I was happy with – again, some increase of the clarity and vibrance sliders, followed by a 20% unsharp filter in Photoshop was all that I had to do to any of the images I decided to keep.

After spending some time looking round eBay, right now it looks like the 20D is the absolute cheapest DSLR you can get. There are some 300, 350d cameras about for similar money but they really are a horrible user experience with tiny plastic grips, poorer view finders and a very annoying shutter sound (although you can’t argue with their image quality). It is utterly incredible that you can pick up a camera that produces such crisp, superb images for the price of a takeaway pizza.

The DSLR/Mirrorless market these days is firmly focussed on insane ISO range, video features and live view AF performance. For people who need those features or are interested in video, then of course the latest or more recent cameras are absolute no brainers. For anyone who wants to just enjoy taking pictures, learn how a camera works, learn to process RAW or even film at a later date, I cannot think of a compelling reason to buy anything else. The 20D is a fast camera, with great autofocus, all the features you need and banging 8MP image quality, big enough for A4 prints.

It is all too easy to become “gear conscious” and worry about what other people think of what you’re using or to convince yourself that you need the next model up because of a certain feature. After buying and using a couple of 15-20 year old cameras, I’m not sure I can ever justify spending any more.