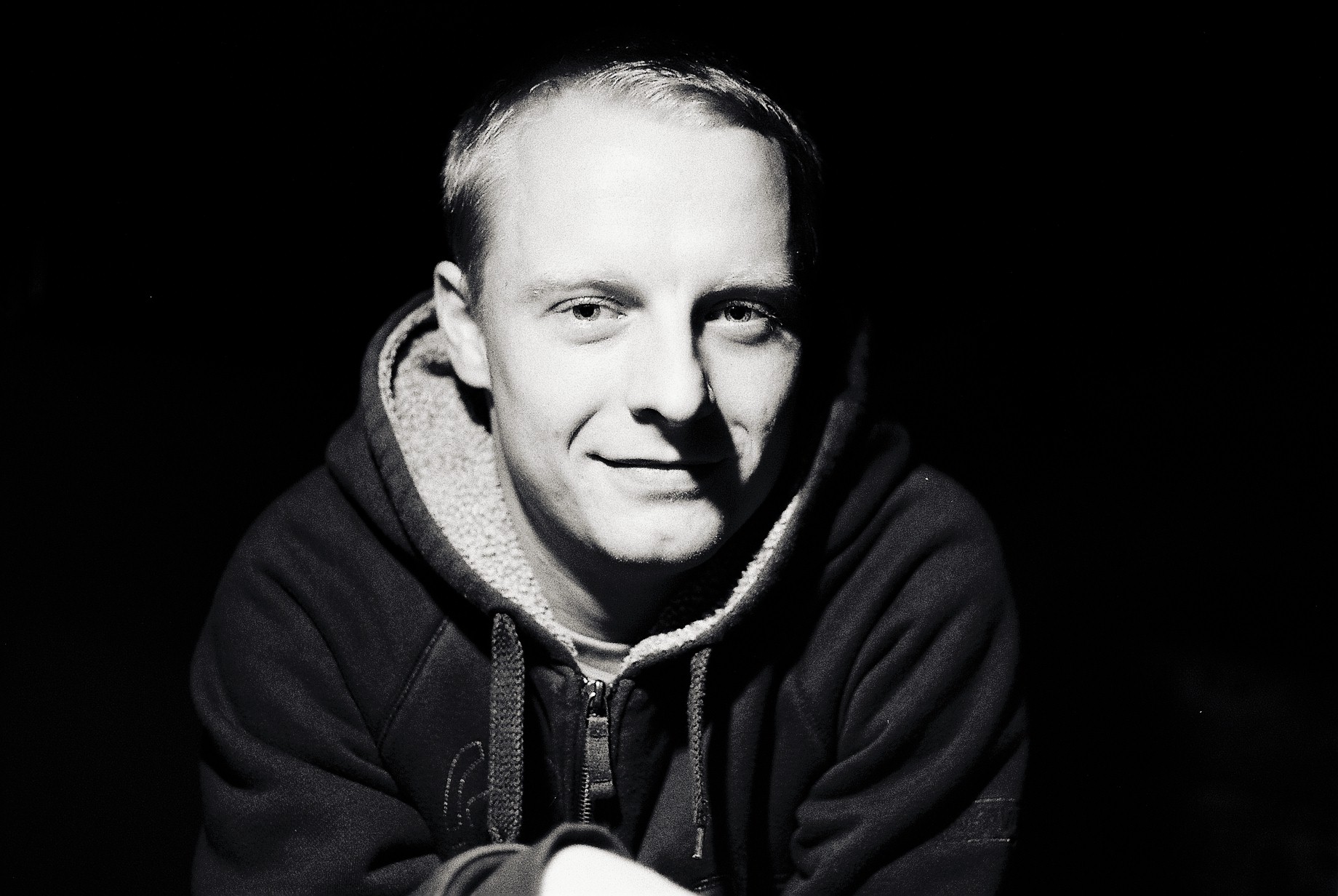 In 2007 I’d been using a Canon 350d for quite a while and had picked up the basics of camera control, exposure and a few other bits and pieces but I’d got into that classic mindset of no money, no motivation, nowhere good to take photos. I don’t know why I thought it would be a good idea at the time, but I decided to pick up a film camera and have a go at doing some black and white.

I’d got it in my head that if you’re going to do film, it should be on an old camera with a simple set of features and it had to be in black and white. Why? No idea. It just seemed like the right thing to do.

Being as I’d already got two Canon digital cameras in the form of an Ixus 500 and a 350d, that surely pointed to picking up a Canon film camera. Being as I didn’t want anything modern I went down a Google rabbit hole and ended up at the excellent, if not slightly odd, MIR website which is a cross between an online museum and a collection of camera manuals and trivia for old film gear. This quickly became my go to reference for everything Canon related.

I picked up my AE-1 with a 50mm F1.8 for all of £27. I was shocked to discover that somehow these have become “collectable” now and therefore people are charging upwards of £100 for an example that’s not even in the best condition. I think this is a real shame as I cannot recommend this camera enough as a superb entry into the world of film and the excellent range of still reasonably priced FD lenses.

Being a Canon of this era it came with the squeaky shutter noise that is an inevitable consequence of old lubrication drying out over the 40 odd years since they were produced. Despite this I put several rolls of film through it and it wasn’t until 2022 that I actually got round to fixing the problem. There are a number of guides on the internet that have varying levels of sophistication. In the end I went for the needle dropper, gun oil and unscrewing the lens mount option. It worked perfectly when I followed a French youtube video that gave exact dimensions for the needle, the bend and insertion depth. You definitely don’t need any specialist skills to fix these cameras.

Why is the AE-1 Program so special, at least to me? The first thing is build quality and ergonomics.

The AE-1 Program introduced the grip which is so often missing on these cameras when you find them for sale. It has nothing on the comfortable, large grips of modern cameras but it makes a huge difference over the original AE-1 to have something to properly grip the camera with. It also doubles up as protection for the battery door which seems to be so easily broken by previous owners of these bodies and would otherwise just flap about the place.

Although the top and bottom appear to be metallic, they are in fact hard plastic which has been painted to look more expensive than it is. It doesn’t matter, mine has survived all this time and the edges and decals still look fine.

It’s not all great, however, the copy I have had a broken battery door which needed replacing and the film wind crank had lost its resistance so it would flop open every time the camera was turned into portrait. As with all cameras of this era, the light seals and mirror damper were mostly gone or just black goo – these too have also been replaced. None of this is difficult maintenance if you’ve some patience and basic bits and pieces and you’re basically restoring the camera to a point where it can last another 40 years.

Nothing about this camera is difficult to use – load the film, put a battery in, flip the lock switch to “A”, compose and shoot. Then, the most satisfying part, the manual film advance. I don’t know why, there is something so gratifying about swinging the advance lever after a shot, it feels like confirmation, like you’re committing the shot to the film or camera. It’s these nuances that make me feel far more connected to photography than when using a digital or AF camera of any form. Don’t get me wrong, I love the convenience and advantages of these cameras, especially when it comes to learning new skills, but when it comes to just sheer engagement with a machine, for the love of just taking images, the manual process wins every time.

The final attraction to this camera is the lenses. I’ve got a small range of FD mount canon lenses:

These, to me, are the perfect combination of lenses. I love the fact that most are prime and for street I’ll use all three primes depending on the situation. The 135 really allows you to be less intrusive and blend in to the background more, the 50 is the obvious do it all and the 28 is fantastic for context and close up work. In all honesty, the 80-200 sees very, very little use but it is fun to stick a 2x extender on it and use it for things like wildlife. Above all, all of those lenses cost me less than the retail price of an EF 50 1.8.

Below are some of the images I’ve taken with this camera and a range of film. Some of my all time favourite images, or those which have the most sentimental value to me, have come out of this camera. Even when I made the mad decision to sell all of my camera equipment some years ago, this was the one I couldn’t bring myself to part with and I’m so glad I kept it, it will absolutely never be sold!

If you can afford one with the silly prices they’re going for these days, or you can get a mint copy from Japan, you still should.