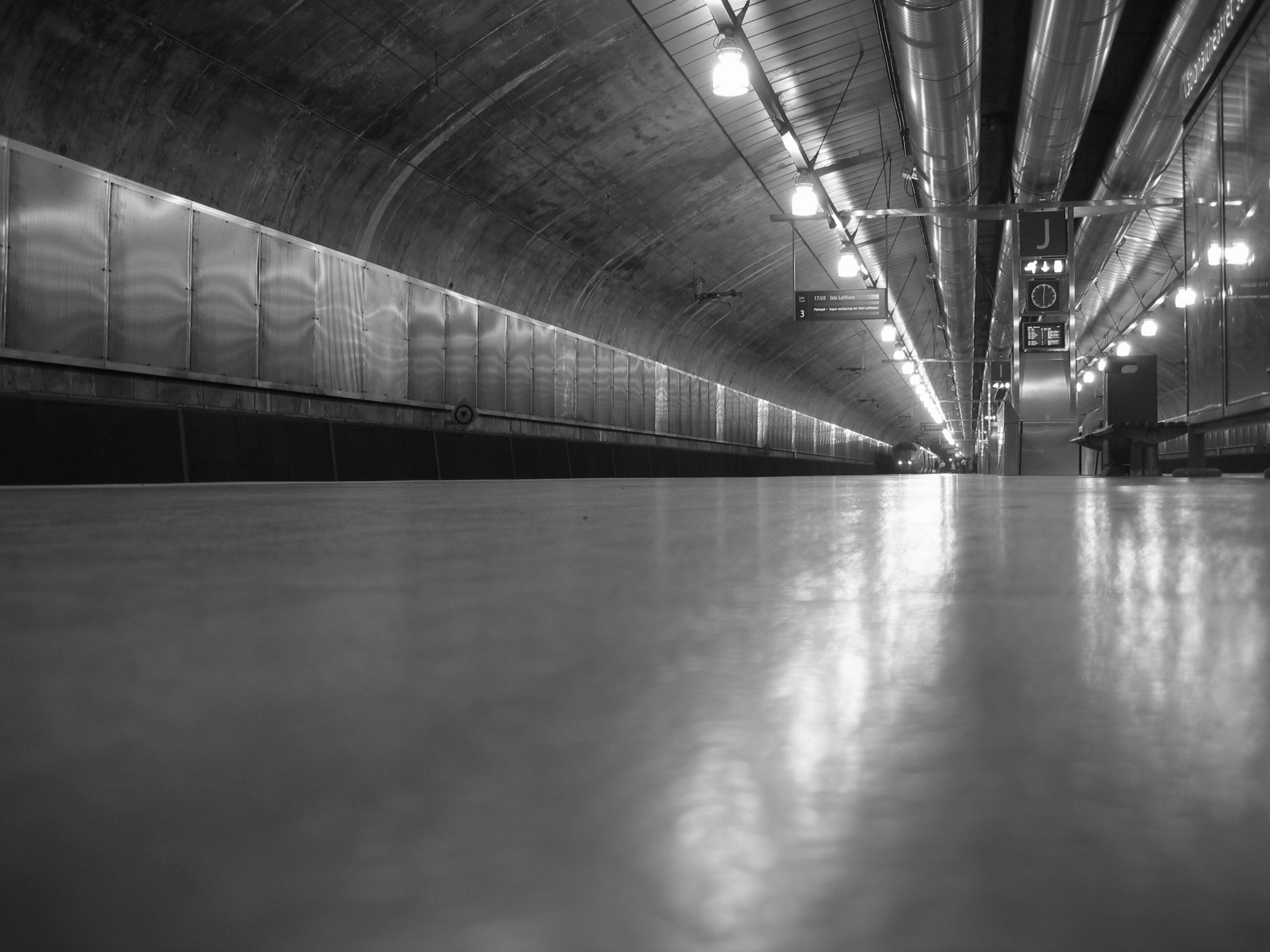 There’s always a starting point, something which triggers a passion. For me, that’s the Canon Digital Ixus 500. It wasn’t the first camera I’d ever owned, nor was it the first digital camera – that award goes to the plastic fantastic Fujifilm Finepix A201 which I’d picked up for the outrageous sum of £200 in 2002, but the Ixus was the first camera I ever appreciated as a tool for creating more than just snapshots.

When I was 18 I knew absolutely nothing about photography and had no interest in it. This would’ve been around about 2001 when the film to digital transition was just getting going. At that point I appreciated digital cameras like the wonderfully futuristic Casio QV-10 that a friend had somehow acquired as a fantastic way of recording being a drunk teenager. I still have hundreds of extremely embarrassing pictures from that first foray into hoarding digital images. I knew even then that hanging on to every picture you take in the age of digital was just a sensible thing to do – you never know when you might want that image that seemed pointless at the time.

Later on I’d be introduced to the Canon Digital Ixus 500 by a friend who’d had one with him on a holiday to France one year. This was an absolute revelation to me – here was this tiny, well engineered, metal framed box and it could take images of such quality that they blew anything I’d seen before out of the water. Not only that but it had “stitch assist” which to this day I still think is one of the best features ever added to a digital camera. It was a matter of weeks before I picked one up and it is not an exaggeration to say that I had that camera in my pocket with me at all times, everywhere I went from 2003 until it died in about 2008.

So where’s the click? When was the magic moment that turned it into something else? June 13th 2005 is the answer.

I’d gone on holiday to Hammamet, Tunisia, for two weeks with my then girlfriend from university. We had an absolutely spectacular argument on the first night there and in true soap opera, full drama mode I boldly walked out and quickly realised I had nothing to do, nowhere to go and no money to do it with. What to do? Being stubborn, I knew turning round and going back wasn’t going to happen, so I went for a walk and that’s when something changed. I started to actually think about what was in front of me, as Sherlock Holmes would say, to observe rather than to see.

I took precisely zero images of any merit that night, in fact my usual tourist snapshots are far, far better and looking back there are actually some pretty nice landscapes and street photos in that collection. Either way, something had changed and an obsession had begun. I just didn’t have a clue what I was doing or what exactly I was going to take pictures of.

About a month later another twist of fate saw me walking through Birmingham when it started raining really heavily. I took shelter outside a bank and very quickly the streets seemed to empty. I turned around and saw this street light shining in an empty passage and thought it looked “interesting.” It would be the first really deliberate street photo I’d ever take. It’s not great at all, in fact I have no idea what it even means, but here is my first Ixus masterpiece…

Looking back, it seems how incredible how little I actually knew about how a camera worked or how to create images. I had no idea how to manually control even the Ixus, yet it didn’t matter. All of a sudden all I wanted to do was go out and take what I thought were really cool night shots in the streets where I lived. I think that naiveté really helped, if I’d cared about what other people thought or lived in the Instagram/Twitter generation I think my confidence would’ve been almost immediately murdered by the obvious feedback and the deluge of images from people who really do take fantastic, imaginative images on a day to day basis.

That little metal box opened up a world which has taken me to places I would never have visited before, taught me to slow down and appreciate what is in front of me and even seen a few people entrust me with their weddings (the loonatics). Above all, it has provided escape when I need it. Back in 2005 I didn’t have a clue about life let alone photography, but I knew I needed some kind of vice to get me out of the house and a way of being switched off from the real world for a while.

Having sold all of my camera gear with the exception of a Canon AE-1 Program and a Nikon F2 in 2013 I didn’t take a single image on anything other than a phone for pretty much the next 8-9 years. Recently that urge to use a “proper” camera came back and I ended up getting the film cameras back out again and the whole journey has started all over again. I ended up, amongst other things, picking up another Ixus 500 from ebay a few weeks back and it was so much fun to play around with and then give to the my daughter to take a million pictures of the top of my head with. They’re still great cameras and its started off a mission to pick up old Canon gear and have some fun with it again and that is exactly where the motivation for this site came from and where this site begins.

It’s been fun to write this and look back through almost endless folders of images from around 2005 and see the progress I’ve made since those beginnings, spending night after night trying to learn how to photograph bands in dimly lit pubs and ending up with about 3 keepers from 1000 images. The irony is, I still don’t really know what I’m doing and I’m still learning so much now. The only difference is my Ixus is dead, I’ve got a job so I can afford some more forgiving gear and I’m older and a lot, lot more patient and open to learning new things…

Anyway, here’s a few of my favourite Ixus 500 images from that era.