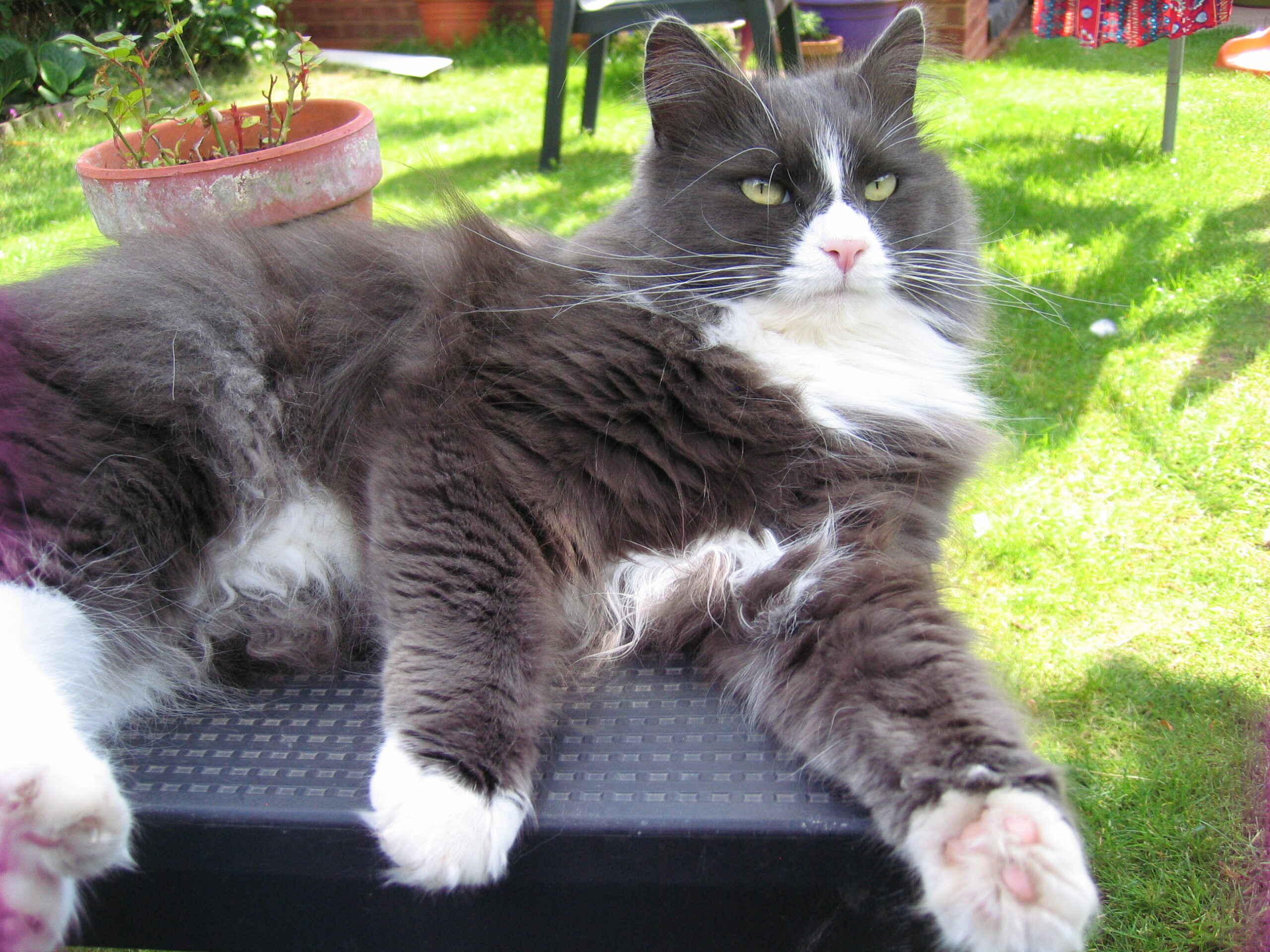 My favourite 35mm film camera, the Canon AE-1 Program was released in 1981 and my other go to film body, the EOS 55e was first released in 1995. This means my two main cameras are probably about 40 and 25 years old respectively. In technology terms, this makes them about as modern as a dolly peg and a mangle.

Like any mechanical device, they can and do break. However, the timescales for this can be absolutely massive. The AE-1 requires lubrication if the shutter squeaks and generally, if you look after it, avoid battery leakage and other abuse then with a bit of luck it just keeps going and going. The EOS 55 requires, well… nothing. It is completely flawless. Despite both cameras containing chips which are now based on extremely old technology, they don’t seem to suffer widespread failure. For the AE-1 especially, this is remarkable.

Commodore knocked out millions of Commodore 64 computers from 1982 onwards. They owned MOS who made chips and designed their own custom IC’s to go into their computers. Some of these, such as the PLA chip, are notorious for just dying en-masse. It is speculated that the manufacturing process wasn’t great, but let’s face it, during the very early 80’s chip manufacture was a pretty new technology still. You’d expect mistakes to be made.

The fact that, as far as I can tell, the chips in these mass produced Canon cameras haven’t all started dying off is remarkable. All electronics have a lifespan, it is normal for them to degrade over time in one way or another and for a variety of reasons. Obviously, nothing lasts forever, but these film cameras are having a really, really good go at it.

On many film cameras, the electronics are not the be all and end all of their functionality. The excellent Nikon F2 is compatible with a number of different electronic view finders. If your electronic meter or finder fails on the F2, the camera is still fully functional for its main purpose – taking pictures. Of course you are left without a built in light meter, but that’s about it, it will happily carry on shooting. The same is true for the Canon F1 and a number of others which are still widely used and appreciated by film photographers today.

However, as we moved towards a digital photography future all of this, by necessity, changed. Generally, if a component of a digital camera fails, then the whole device is disabled despite it technically being 99% working still. There are multiple modes of failure too, lens electronics and stabilisers, sensors, chips and other IC’s, batteries, displays…

I’m a massive advocate of right to repair and the nice thing is that manufacturers are gradually getting on board with the idea that customers don’t just want to bin their expensive electronics just because they are old or slightly broken. There are many, many extremely talented people who are capable of independently diagnosing and repairing nearly every problem you could have with a modern camera. Of course, you can send your camera to a Canon, Nikon or Sony service centre but in all likelihood, due to economies of scale, they will simply either replace a device in its entirety or they will replace whole component boards in the device. Component level repair for a large company is too expensive and too time consuming.

Although digital cameras are very complex machines, they are actually not too difficult to disassemble and access broken parts for repair. There are problems with dust, alignment and calibration of certain components, but even a person with average skills, patience and a bit of confidence can mash two broken devices together to make one working one. Whilst cameras are widely available and relatively modern (within say 10 years old) then this approach to repair can and does work quite well.

Sadly, though, there are a generation of cameras filtering through now that are either not useful any more, or have started developing common faults which simply cannot be repaired because components are not available and you can’t strip another copy down for spares because they are broken in the exact same way!

First generation digital cameras such as the Canon D30, Digital Ixus V, V2 and V3 all have sensors which produce images of between 2 and 3 megapixels. You can absolutely buy working copies of all of these cameras and others of a similar age (approx 20 years) and specification. The problem with cameras of this capability is that the image quality and size simply isn’t good enough. A 2MP image is almost or near enough pixel for pixel the same as an HD tv can display natively. It’s not appalling, but megapixels do not tell the whole story. The processing applied to these images usually means that at full size these images will show each and every imperfection of both lens and processor.

This is not a problem with 35mm film. The AE-1 Program with a decent lens attached to it is capable of producing images of exactly the same quality of the EOS 55, despite a difference of 20 years in their age. Their image quality is, in effect, timeless and this is what makes them such an attractive proposition still today as they will not suffer from the problem of a lack of resolution no matter how old they get.

Endemic failure of a product line or model is unusual, but does happen as I recently discovered when I tried to pick up an Ixus 500 simply for the nostalgia. Completely unintentionally, I ended up with three of them at once. I’d made an offer on one and forgotten about it, bought one because it had a charger and bought another because it looked like it’d probably work.

Out of the three, two were functional but displayed faults when taking pictures. One simply showed a black image, the other was completely purple with many wavy lines. One, which happened to be the most battered of the three, actually worked in terms of taking images. I bodged one good one together out of the best parts of the others and ended up quite happy with myself. For about 2 hours.

The purple colouring of the image is classic sensor failure symptoms on this camera. It turns out that Canon bought an extremely large batch of faulty sensors from Sony and fitted them to a very large range of their compact cameras including the Ixus 400 and 500 models. They quickly realised what was going on and issued a free recall and repair programme for all affected cameras. This meant a large number were fixed with new sensors, but an equally large amount never originally showed these defects and so were not repaired.

Having now bought over 7 of these cameras, every single one I’ve picked up either has a dead sensor or a dying sensor, all exhibiting either purple images or no image at all. I spent a while getting the exact part number for the sensor and also looking on sites like ali-express, ebay and the other usual suspects to try and find spares. You cannot buy them anywhere. The one time I did find the correct part, they hadn’t been stocked since 2007 and even if you could find the correct sensor on its own, you obviously have to then attach it to the correct ribbon cable to get it in the camera. This is a dead end as far as repairing these cameras go.

This is so frustrating. I now have a box of cameras which are all fully functional except for… their image sensor. It’s the one single failure that can’t be bodged, worked around or easily fixed. I’ve kept them in case I can ever use the parts for spares or in another project somehow, but for now, they are just gathering dust in the garage waiting to be inevitably recycled.

The sad part of this is that those cameras despite being outclassed by modern mobile phone cameras, are still great fun to use, great to give to a young child to learn to enjoy photography without worrying about it being dropped or damaged and for installing custom firmware on. They could be re-used as motion detecting cameras, stop motion or timelapse. Equally, it’s just nice to keep hold of things which have a special meaning or memory for you.

For now, I’ve learned that one thing film cameras can give you is absurd longevity, better repairability and images which would still be considered of high quality compared to modern imaging devices. If anyone reading this knows where I can find sensors that will actually work for the Ixus 400 and 500, let me know, I’ve a box full of cameras awaiting resurrection!