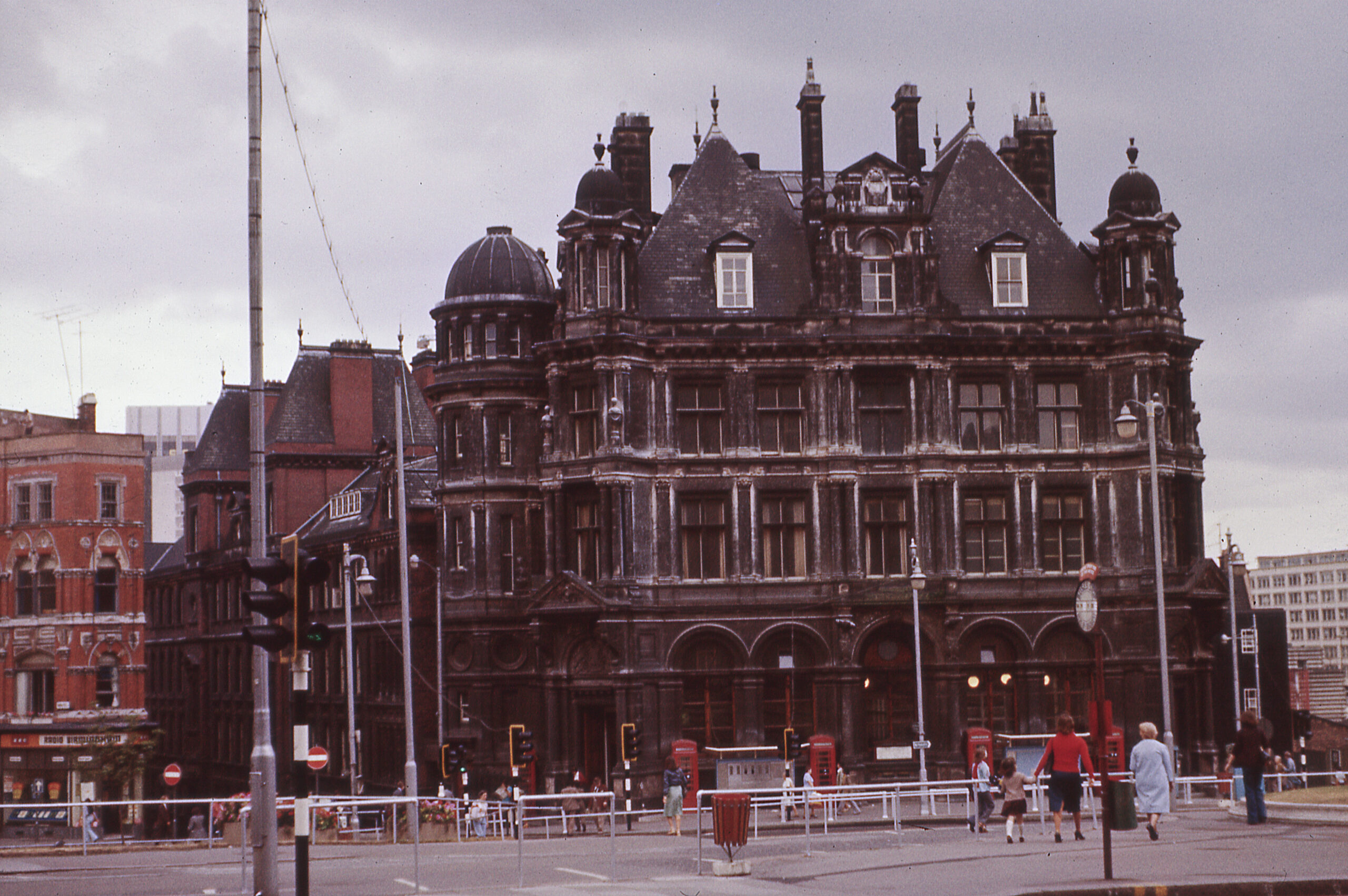 Born in 1911, my Grandad grew up in something of a golden era of film photography. As far as I am aware, he started out with a Kodak Box Brownie and later moved on to a Voigtlander Bessa (which I now own) before making the transition to 35mm as most people did in the late … Read more